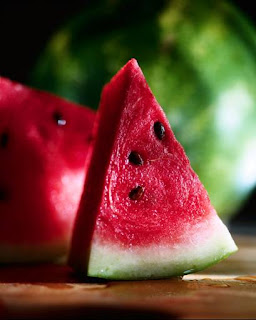 June 21st is the first day of summer and the longest day of the year!
Did you know…The word solstice is derived from Latin and means the “sun stands still.” It refers to how our star — the sun — for a few days, appears to rise and set at the same location and hover at the same spot at noontime during the solstice.
Watermelon is a favorite summertime snack. Per capita watermelon consumption in 2007 was 16.2 pounds. U.S. watermelon production in 2008 totaled 4.3 billion pounds.
In 1984, President Ronald Reagan designated July as National Ice Cream Month. More ice cream is sold in July than any other month. In fact, compared to other nationalities, Americans eat more ice cream, around 5.5 gallons per person each year.
Michelle Gardner

"Hey Ben! I just wanted to tell you that I am so extremely happy in Queen Creek! It’s everything I had been wanting for my family, and had no idea... continued"
- Dan & Kiera P.
View All